Although the Toy Museum's collection is owned by the commune of Moirans-en- Montagne, it and its buildings and staff have been managed by the Jura Sud federation of communes since 2011. Estimated to contain almost 20,000 objects, of which 2,000 are on display throughout the permanent exhibition trail, the museum's collection was built up in stages. 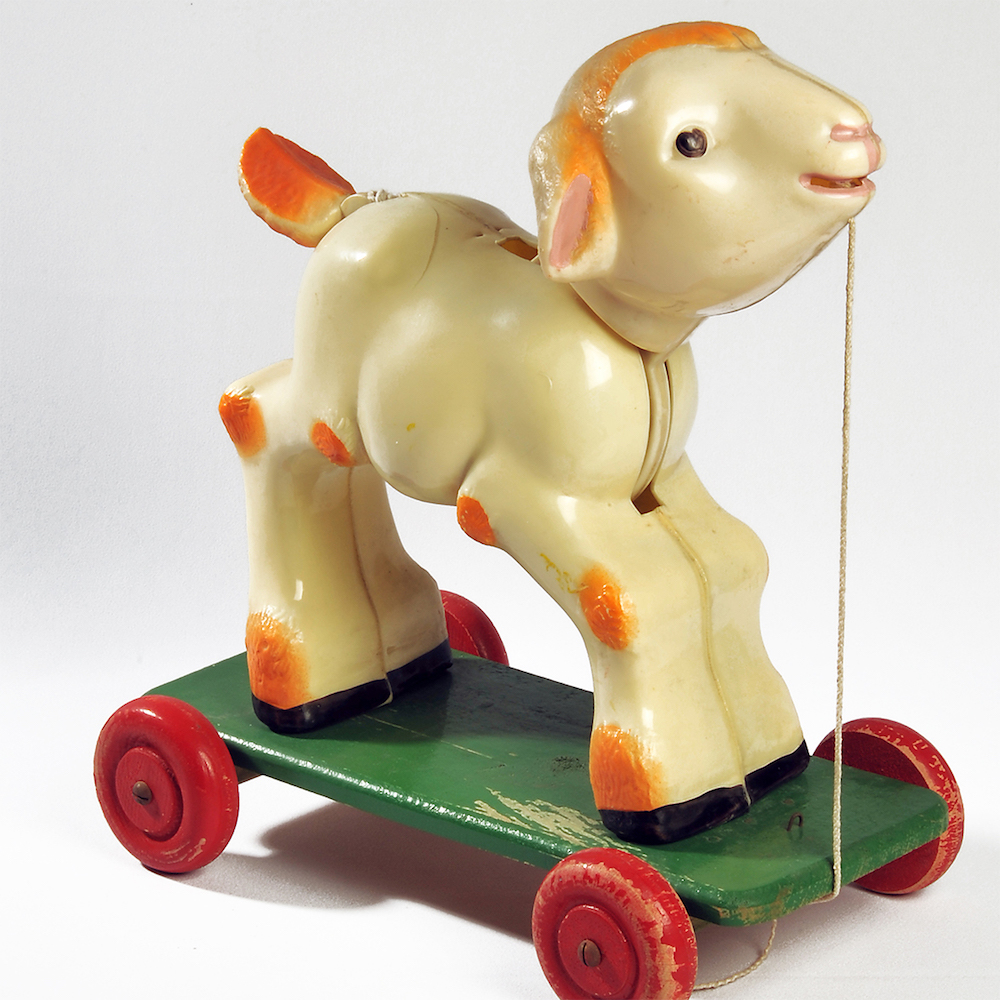 The museum established its 'long-standing collection' of almost 6,000 objects. These are mainly toys and games manufactured in the Jura Arch, as well as machines and tools for woodturning and plastics processing. It consists of donations from private individuals and manufacturers, as well as purchases and deposits. From 1995 onwards, the museum's acquisitions' policy broadened to include toys made by major French, European and world brands. 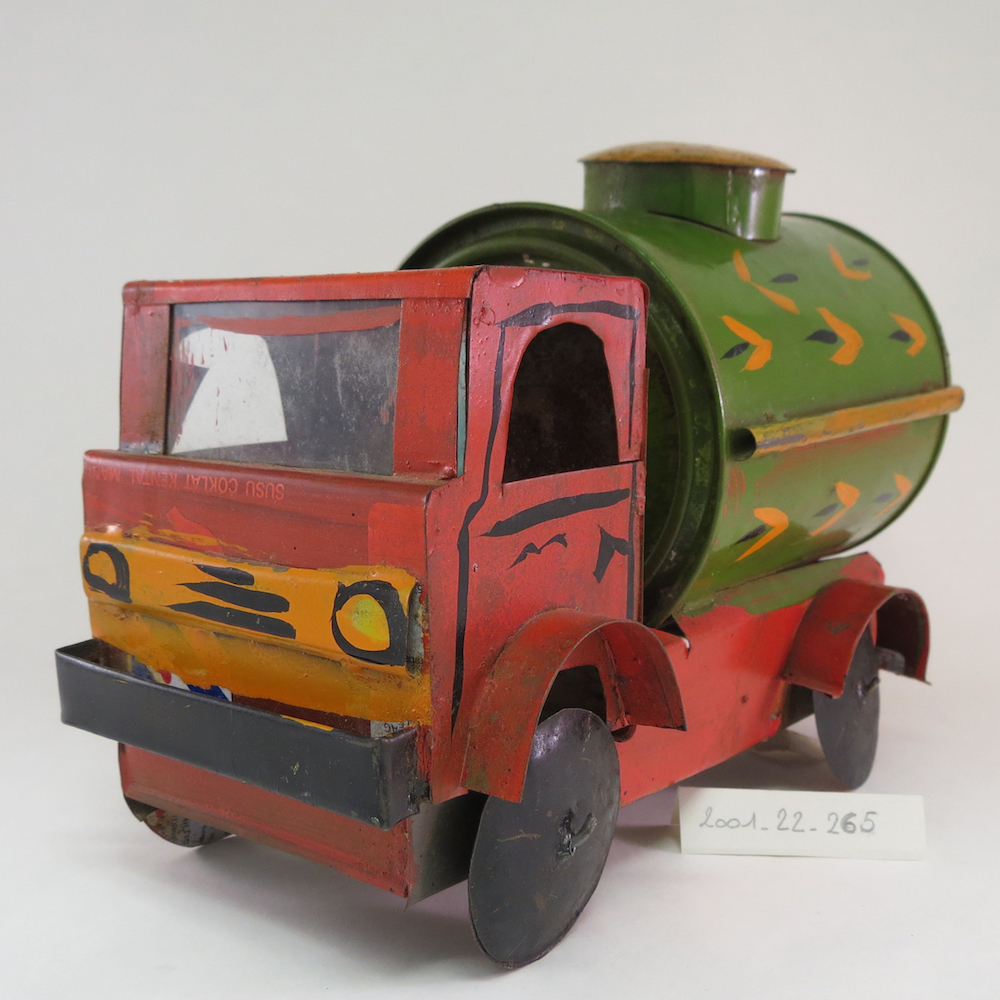 The museum received a donation of 700 toys and games from all over world (33 countries and 4 continents), collected and studied by the ethnologist Chantal Lombard. These objects were made by children themselves using salvaged materials or by craftsmen. They bear witness to children's culture and creativity. 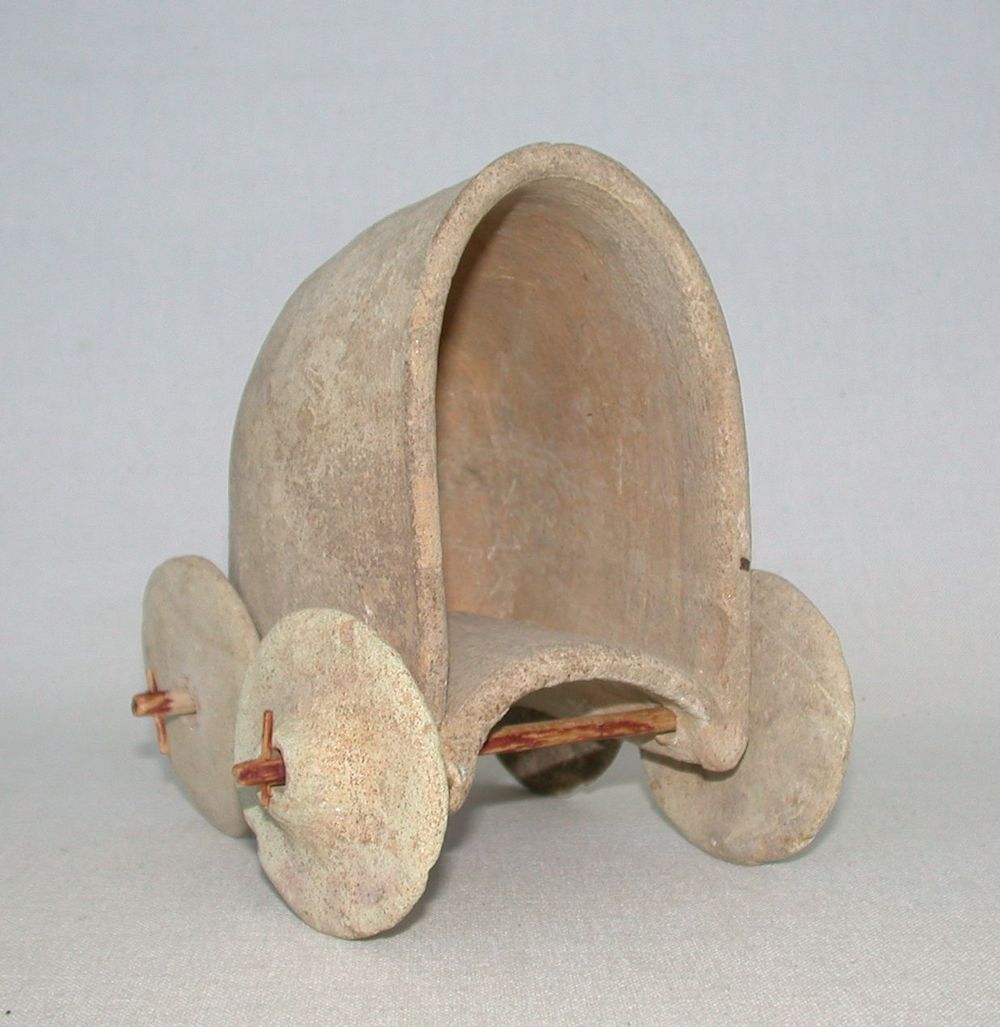 The museum acquired 3,750 objects from the Toy Museum in Canet-en- Roussillon. All areas of toys and games are represented, covering a historical period of 4,000 years (2,000 years BC to the present day).

This collection enabled the museum to expand its ancient collections, with rare pieces dating from Antiquity. 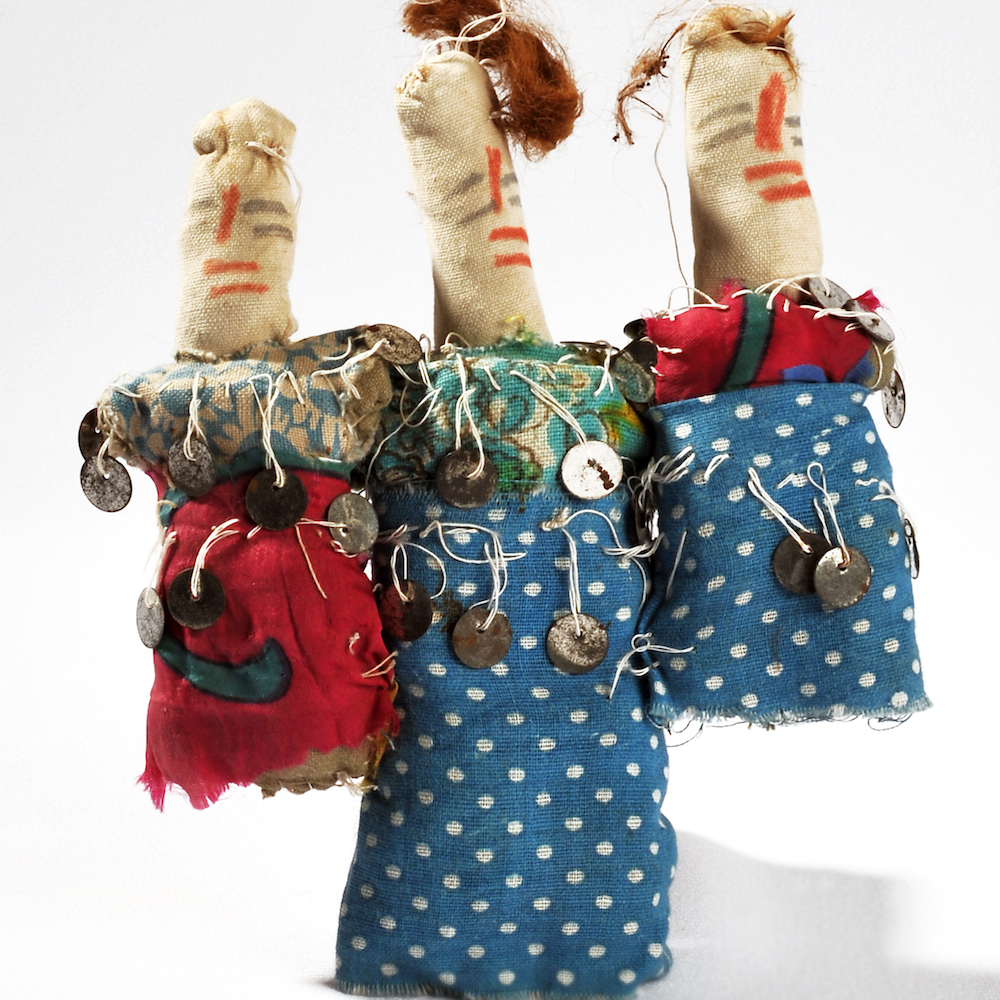 The Belgian anthropologist Jean-Pierre Rossie donated 688 toys from North Africa and the Sahara to the museum. This donation came with books and articles written by the researcher on the cultures of children's games in these regions, documents related to them, and many photographs. 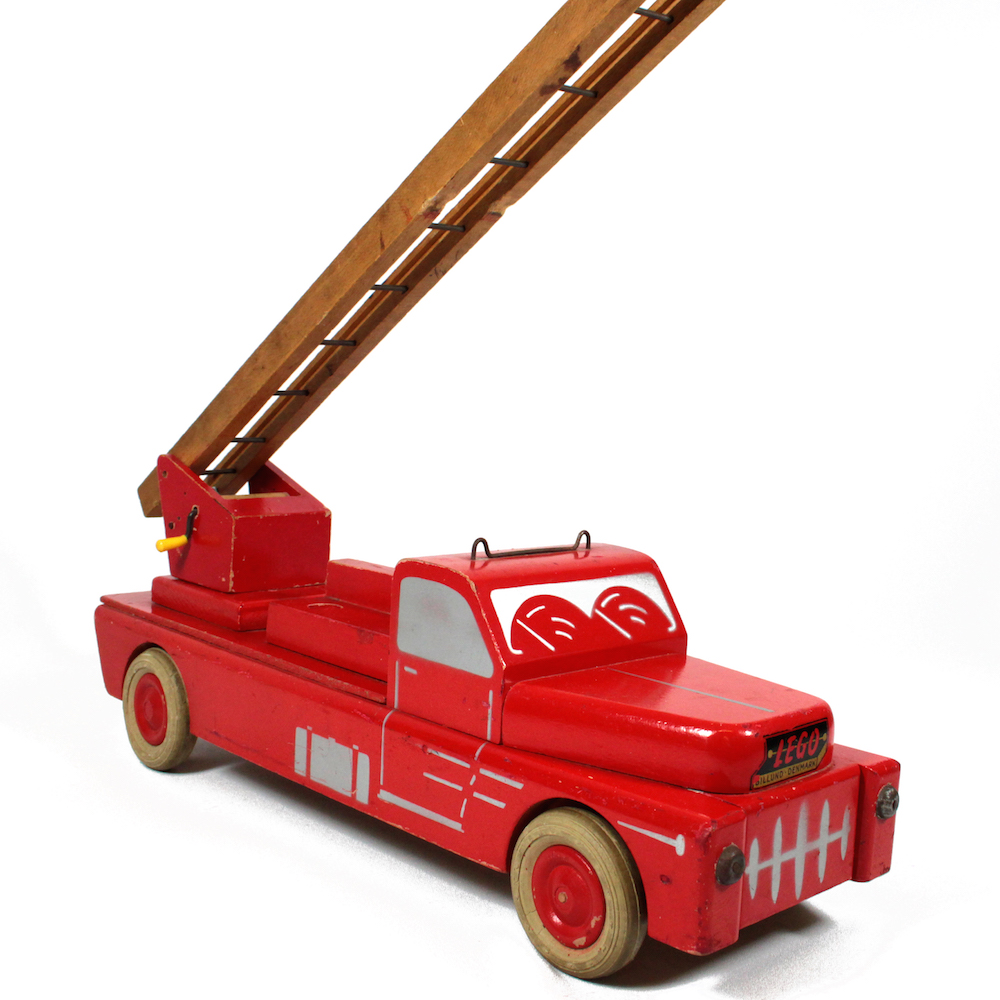 > In July and August

> From September to June

Open Mondays (school holidays only), Tuesdays, Wednesdays, Thursdays and Fridays from 10am to 12.30pm and from 2pm to 6pm.

Open Saturdays and Sundays from 2pm to 6pm.


Closed on 1 January, 1 November and 25 December, and on Mondays outside of school holidays.

On other bank holidays from September to June: open from 2pm to 6pm.

Special early closing at 5pm on 24 and 31 December.